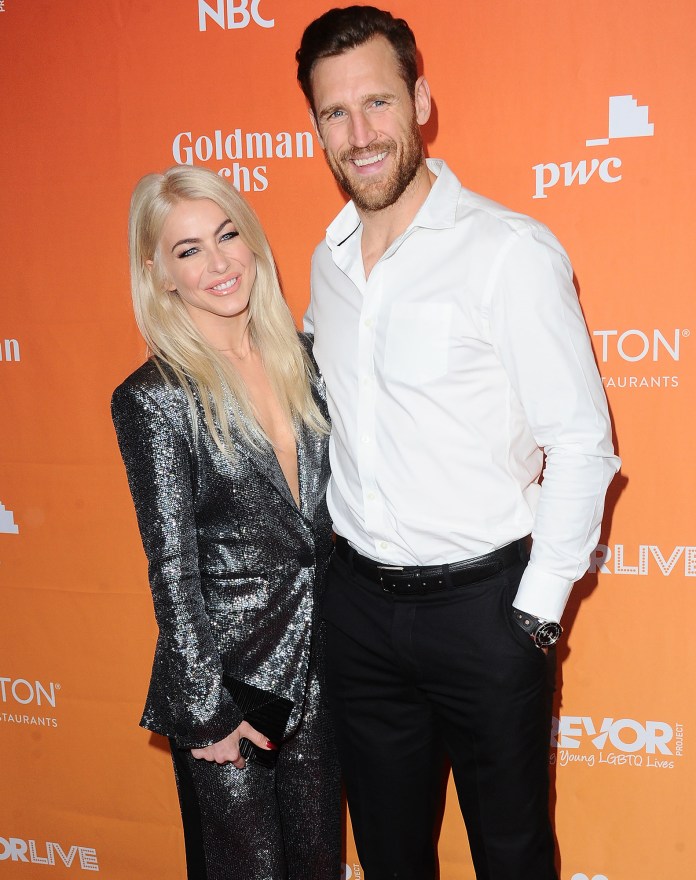 Dear Editor,Guyana’s recent approach to Venezuelan migrants and businessmen places increased risk within its borders. We must remain cognisant of the Syndicato that has increasing influence within the Venezuelan populace due to the economic conditions that currently prevail in Venezuela. This will also raise red flags with the anti-narcotics agencies in the USA. It would be unfortunate for Guyana to have an experience that is similar to Guatemala’s, whose northern territory is under the control of drug lords.After all, the taking of Essequibo can be achieved by various strategies. There is no need for Guyanese to aid our enemy in this process.Best regards,Jamil Changlee